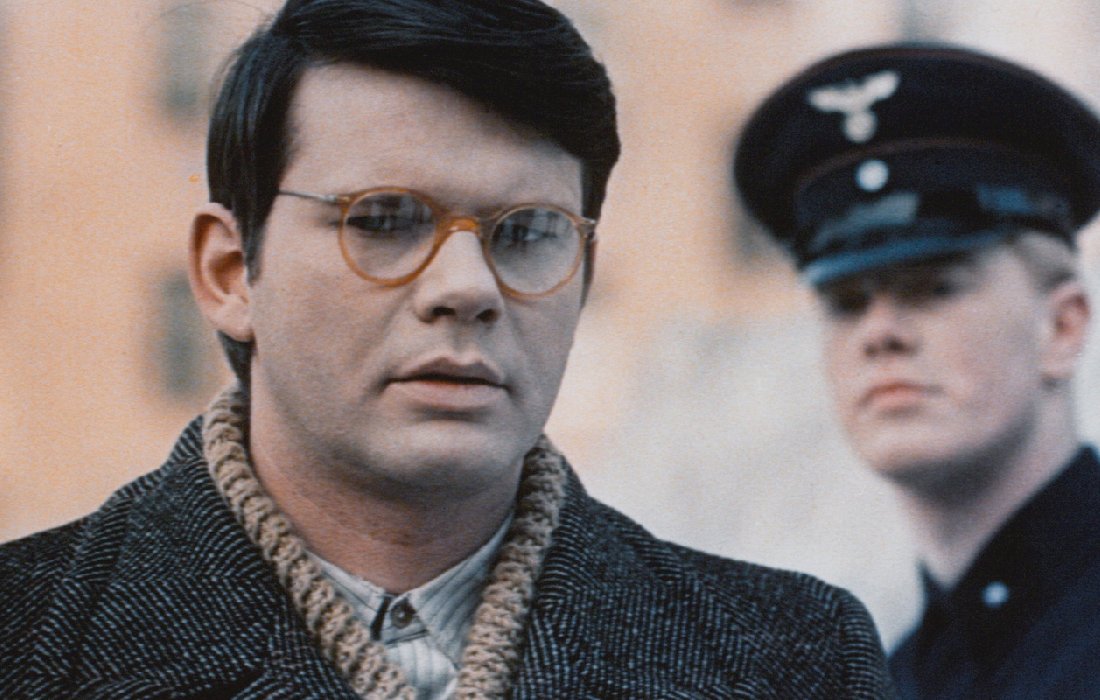 This film examines the story and historical legacy of the World War II resistance network, Rote Kapelle, by incorporating interviews with descendants of the group members, archival materials, and excerpts from two quite dissimilar espionage thrillers about the Red Orchestra that were produced in the 1970s in East Germany and West Germany.

Get The Movie:
The Red Orchestra