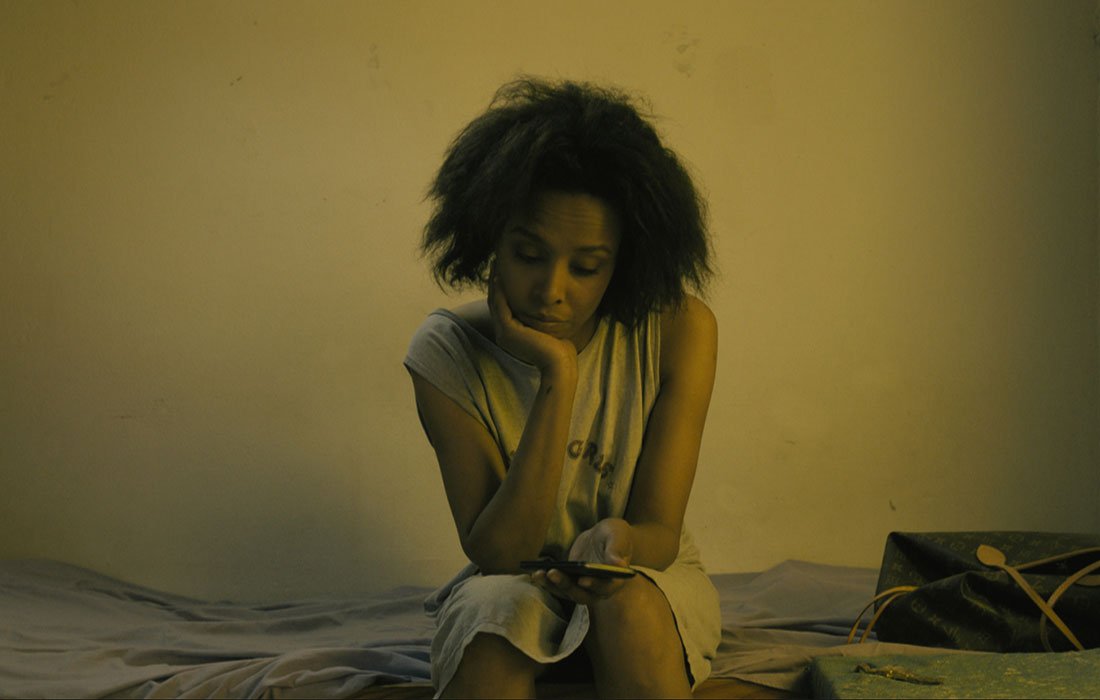 The beautiful and spoilt Yerusalem had a wonderful life in Paris as the wife of the Eritrean Ambassador. Due to political changes, her husband is arrested, and she has to run for her life, finding herself in a refugee shelter in south Tel Aviv, where nobody cares who she was. Even there, at the skirts of town, among the desperation and poverty, she does not give up and struggles with all her might to regain her former status. A torrid love affair with an affluent Israeli architect brings her closer to her target until she discovers that he will never leave his family, and that her fate is doomed.

Get The Movie:
The Ambassador's Wife