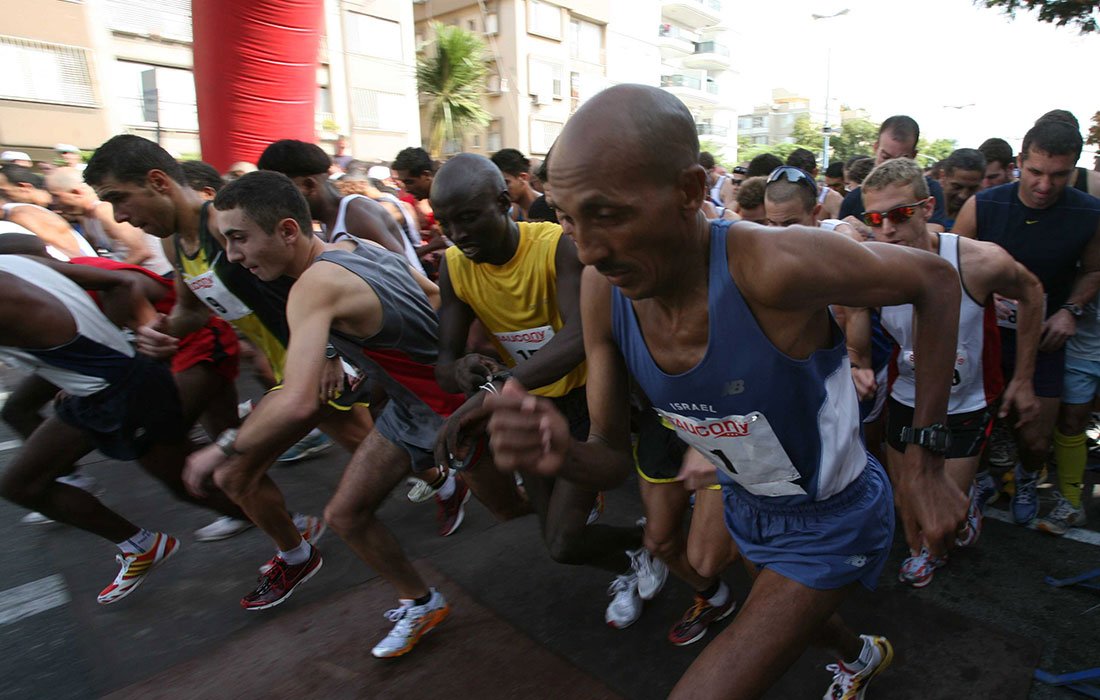 Satayin has been a long-distance runner since he was a young boy in Ethiopia, but he only became a marathon runner after immigrating to Israel in the early 1990s. Now, at the age of 55, he keeps on running. We follow him as he practices in Ethiopia, far from his wife and eight children, and witness his moments of victory and defeat, as he competes in marathons around the world—from Berlin, Germany, to Tiberias, Israel.

Get The Movie:
Running Movie