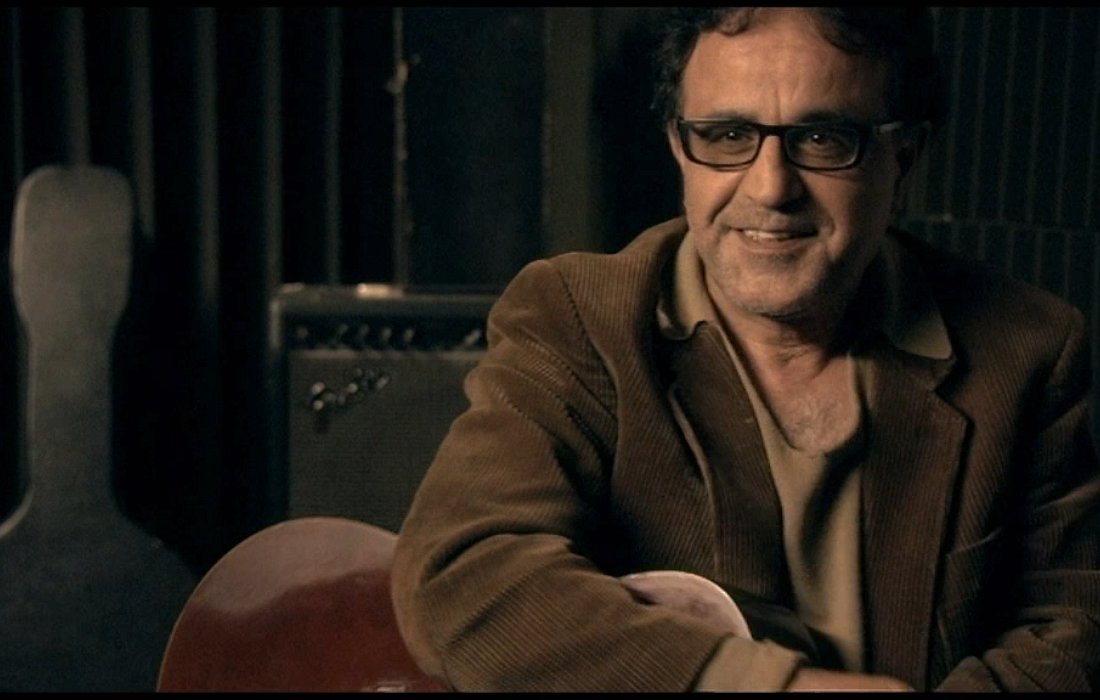 For ten years, Ehud Banai went around with a recording sample that nobody wanted to hear. In 1985, aged 32, Banai worked as a gardener and was still seeking a gateway into the Israeli music industry. Yossi Elephant was a great guitarist who dreamt of being an international rock legend, but hadn’t managed to penetrate the Tel Aviv club scene. He had a heart defect and felt that he was going to die young.

Outsiders Banai and Elephant formed a rock group whose other members (Jean-Jacques Goldberg, Gil Smetana, and Noam Zide Halevy) had not found their niche in Israeli culture or society either. Banai decided to call the band The Refugees.

Ehud Banai and “The Refugees” produced one album that didn’t sell well at the time, and held performances for small audiences. However, they were also a group that offered boundless musical passion and professionalism, friendship and rivalry. They played authentic, innovative Israeli rock that garnered enthusiastic fans and laid the foundations for one of the greatest careers in of in Israeli musician.

The story of “On the Move” travels trough countries and continents from provincial Ramat Gan of the 1960s, via Amsterdam and London. A unique friendship was formed in rundown houses in rural Israel, from depression in New York and delirious concerts played to tiny audiences in Eilat. It was a friendship that only death could separate.