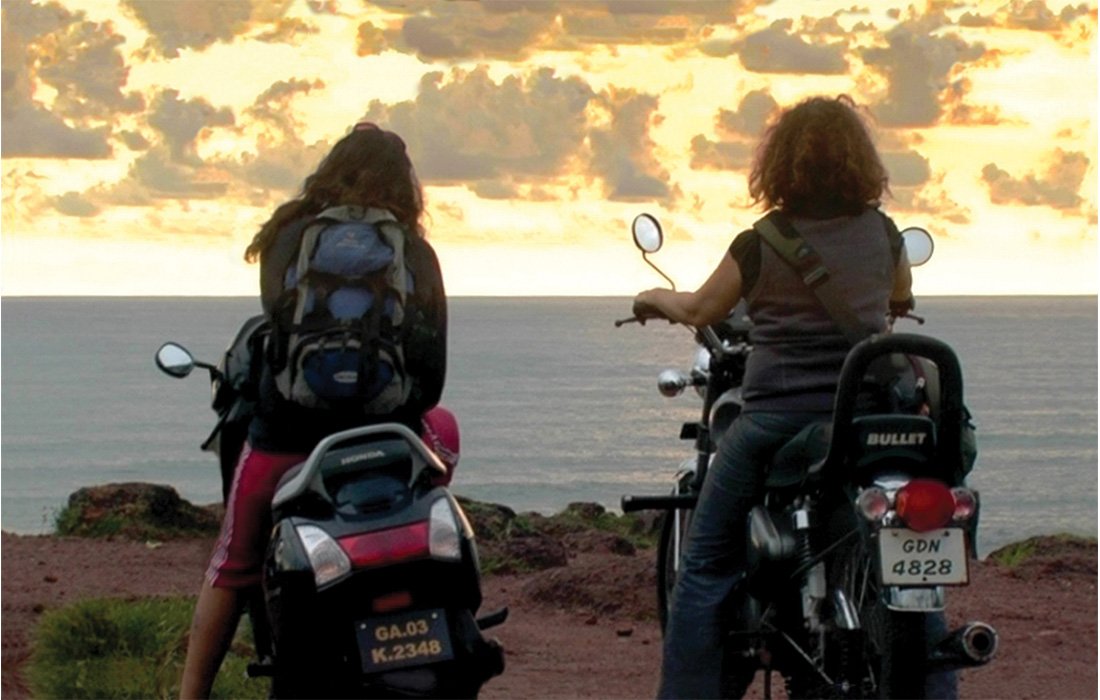 Born to a Nepalese father and an Israeli mother, Kaya is a foreigner wherever she goes. In Tel Aviv, she is taken for Asian, while in Goa she is perceived as a white person. A few years ago, as a home-schooled child, Kaya looked for ways to connect with her new surroundings and took up boxing at a small club. There, she met Soniya, a Hindu girl who became her close friend and rival in the ring. Now, Kaya and her mother return to India to part from Goa for good. Their journey raises questions of identity, motherhood and responsibility.

Get The Movie:
Not Your Life