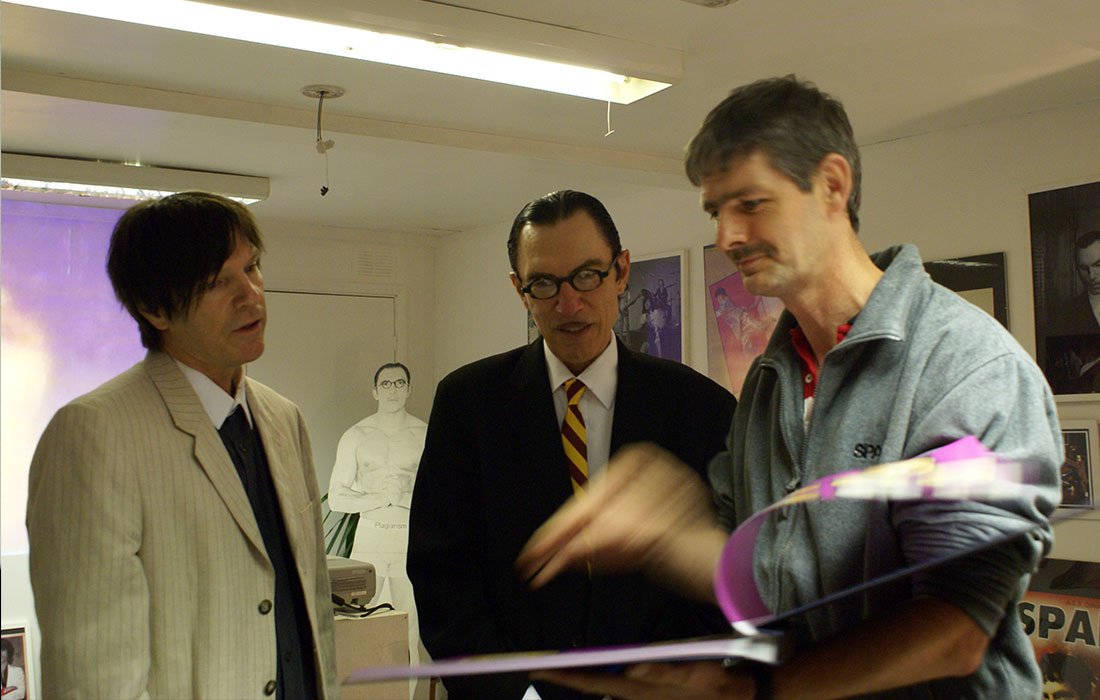 Never Turn Your Back on Sparks is a documentary comedy about the band Sparks and its loyal followers, fans of the “coolest underrated rock band in the world.” While exploring how music shapes our lives, the film’s search for Sparks fans leads to encounters with an extremely heterogeneous group of people, including an American pastor, a Swedish music teacher, a British gas engineer, and a punk singer–turned–belly dancer from Los Angeles—as well as a long list of well known pop culture figures.

Get The Movie:
Never Turn Your Back on Sparks