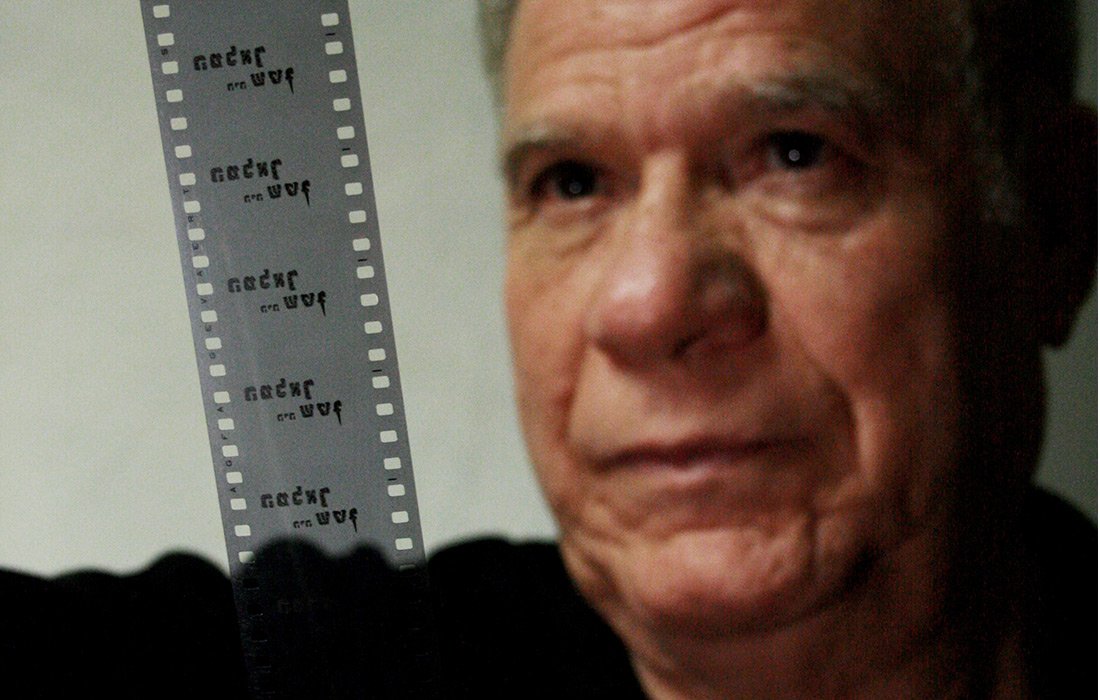 Looking for Moshe Guez is a personal documentary by Avida Livny: “When I was a 10-year old boy a friend invited me to watch a must-see video that his older brother has rented: a horror film that included nude scenes and violent images of rape and of children being murdered – all in Hebrew. After many years I have found out that this film, which transformed my childhood, is considered by some to be the worst Israeli film ever made, that his director has disappeared, and so have the film reels – and that most likely I am the only person who still remembers it. I have decided that I have no choice but to look for Moshe Guez, the director, and find out his long lost film, The Angel was a Devil…”

Get The Movie:
Looking for Moshe Guez