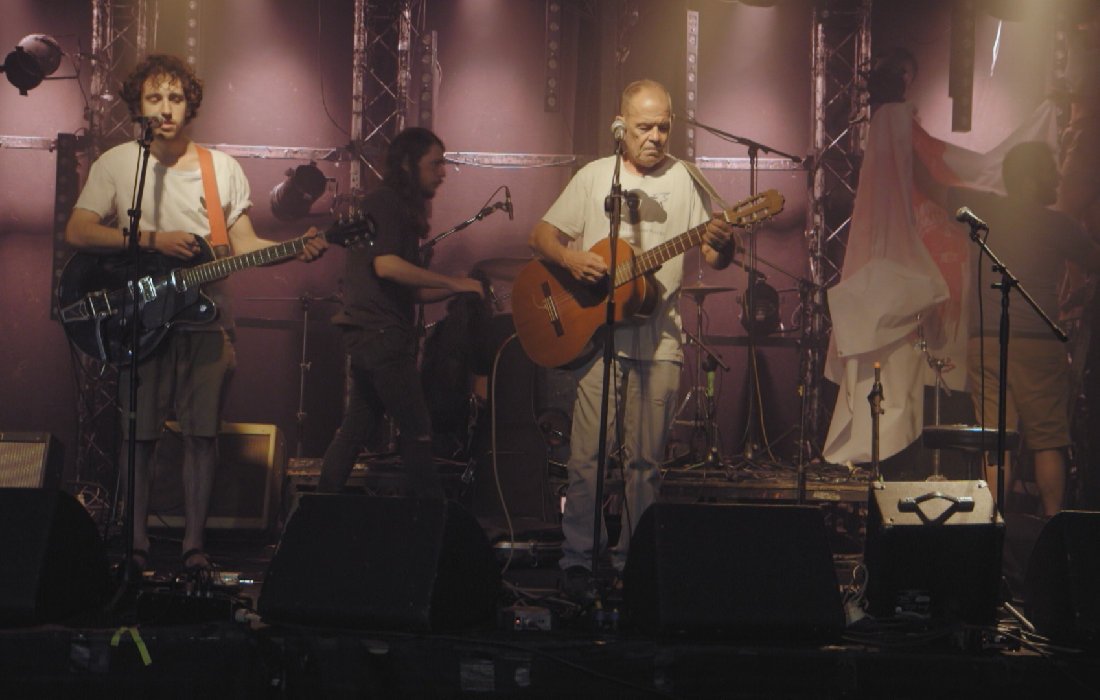 A four-part documentary series about a diverse group of retirees who exemplify in their own unique ways a saying attributed to George Bernard Shaw: Youth is wasted on the young. The inspiring life stories of the participants and their candid views about retirement and the effects of age on their bodies, love life and dreams are often surprising, humorous and hopeful.

Get The Movie:
Late Bloomers