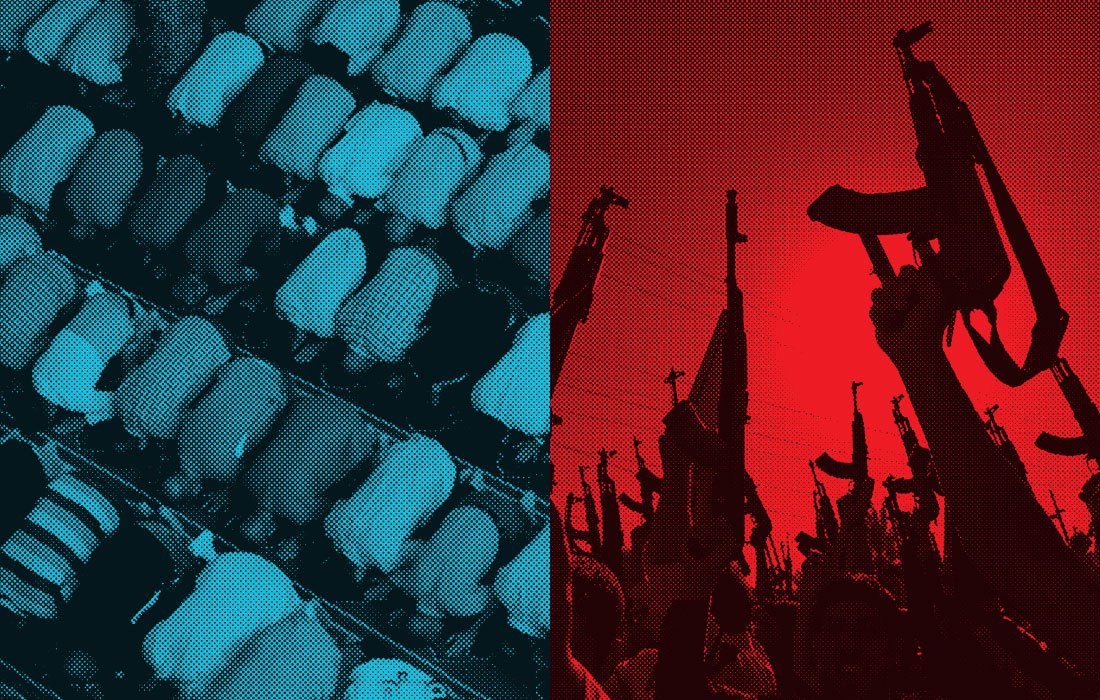 From the formation of al-Qaeda in the 1980s in Afghanistan to the September 11 attacks, from the July 2005 London bombings to the November 2015 Paris attacks, from the Arab Spring to the rise of ISIS, from the never ending war in Iraq to the unresolved conflict in Syria, this 4-hour series explores crucial events and decisions that led to one of the biggest challenges of our times: The worldwide battles of radical Islam.

Get The Movie:
Jihad Now