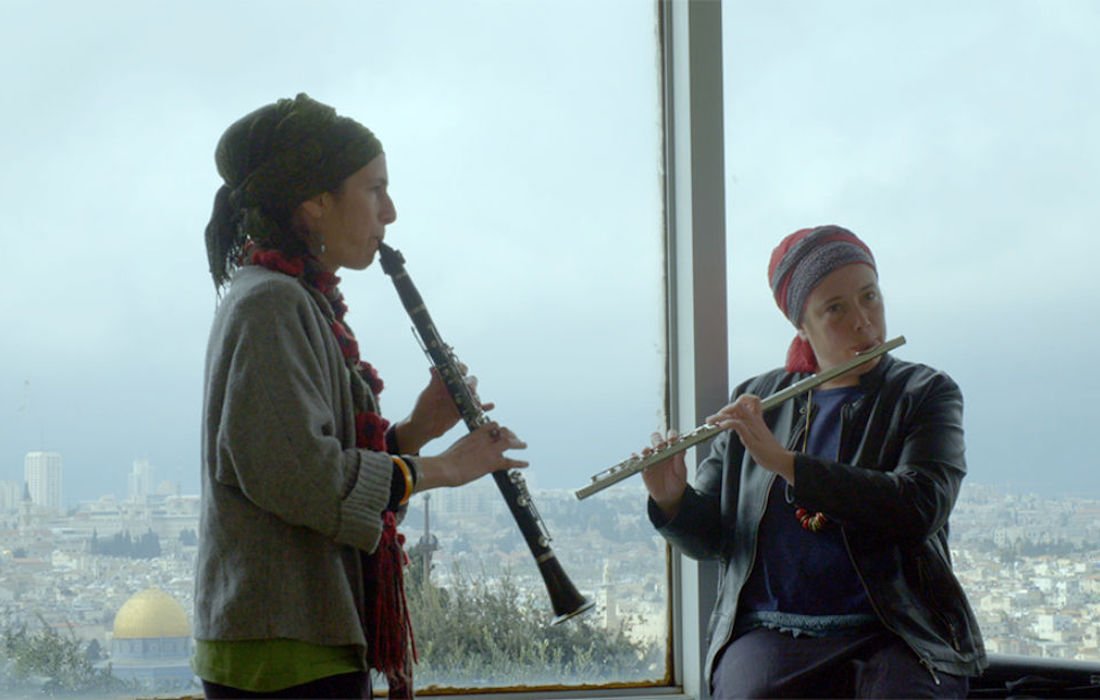 The lives and times of four sisters with a cause: Rebuilding the Holy Temple in Jerusalem on the Temple Mount, where the Dome of the Rock now stands.

Get The Movie:
God Deserves a House