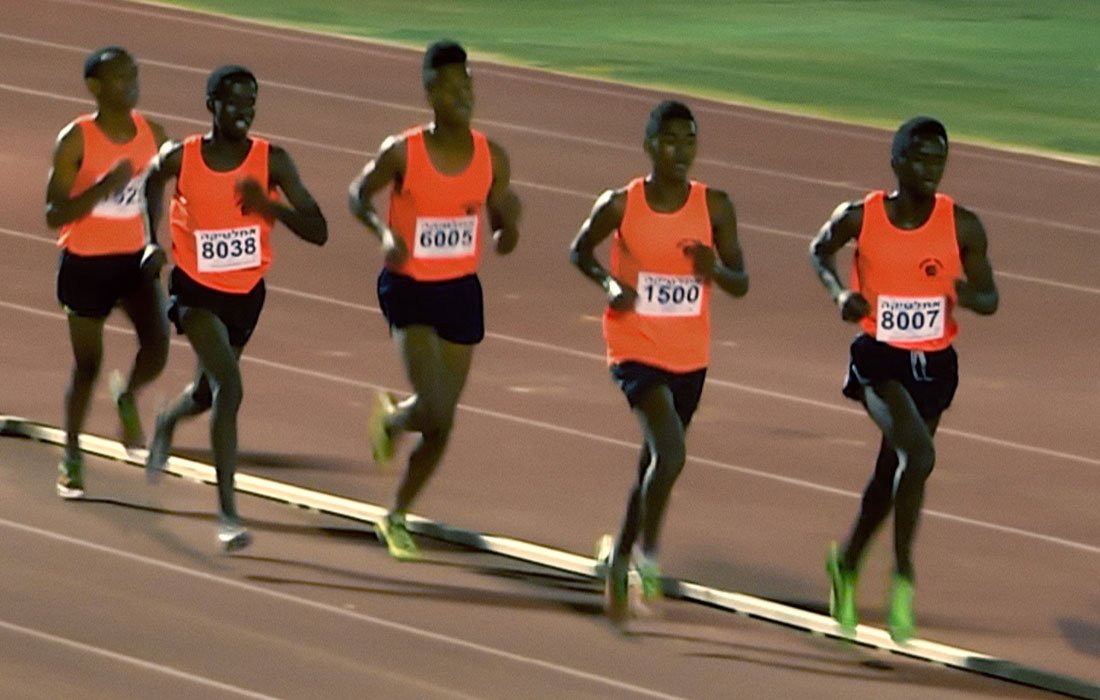 Rotem Genossar, a teacher at the Bialik-Rogozin campus in south Tel Aviv, founds a running group for his students, young African refugees whose families fled their homeland and now live in Israel without any legal status. At first running is just a social activity for the students, but it quickly becomes a means to fight for their civil rights, part of a struggle to secure them a place of their own, out of the margins of Israeli society.

Get The Movie:
Freedom Runners