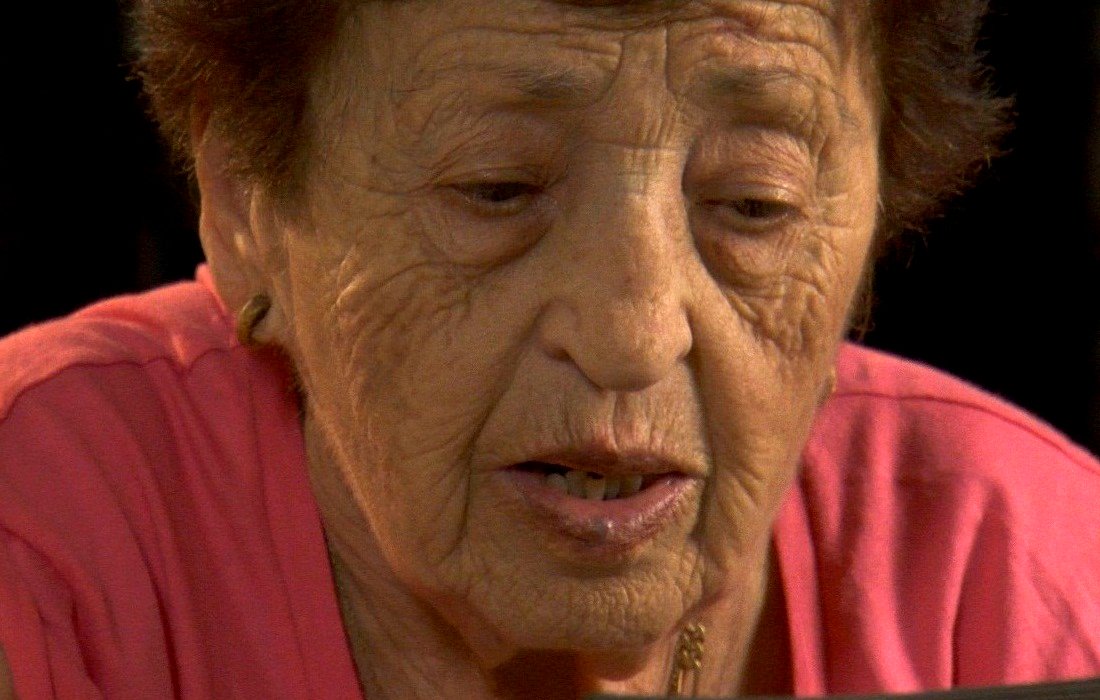 Chicken Soup With Knives is a personal documentary that chronicles filmmaker Leora Eisenstein’s journey (with her sister and other companions) to Lviv, her family’s hometown before World War II. There, she embarks on a search for her roots as well as a sense of justice.

The journey from Israel to Ukraine encompasses meetings with current residents of Lviv, family reunions, and personal reflections. All of these elements converge as the film maps the effects of the past—and all of its painful memories—on the present.

Get The Movie:
Chicken Soup With Knives